Munich & the National Socialism – the dark side of the history

You are particularly interested in the theme ?
You are a teacher and you want to deepen this topic  with your students ? We suggest you a themed day on the history of the rise of Nazism, the resistance in Munich and a visit to the Dachau concentration camp memorial site. 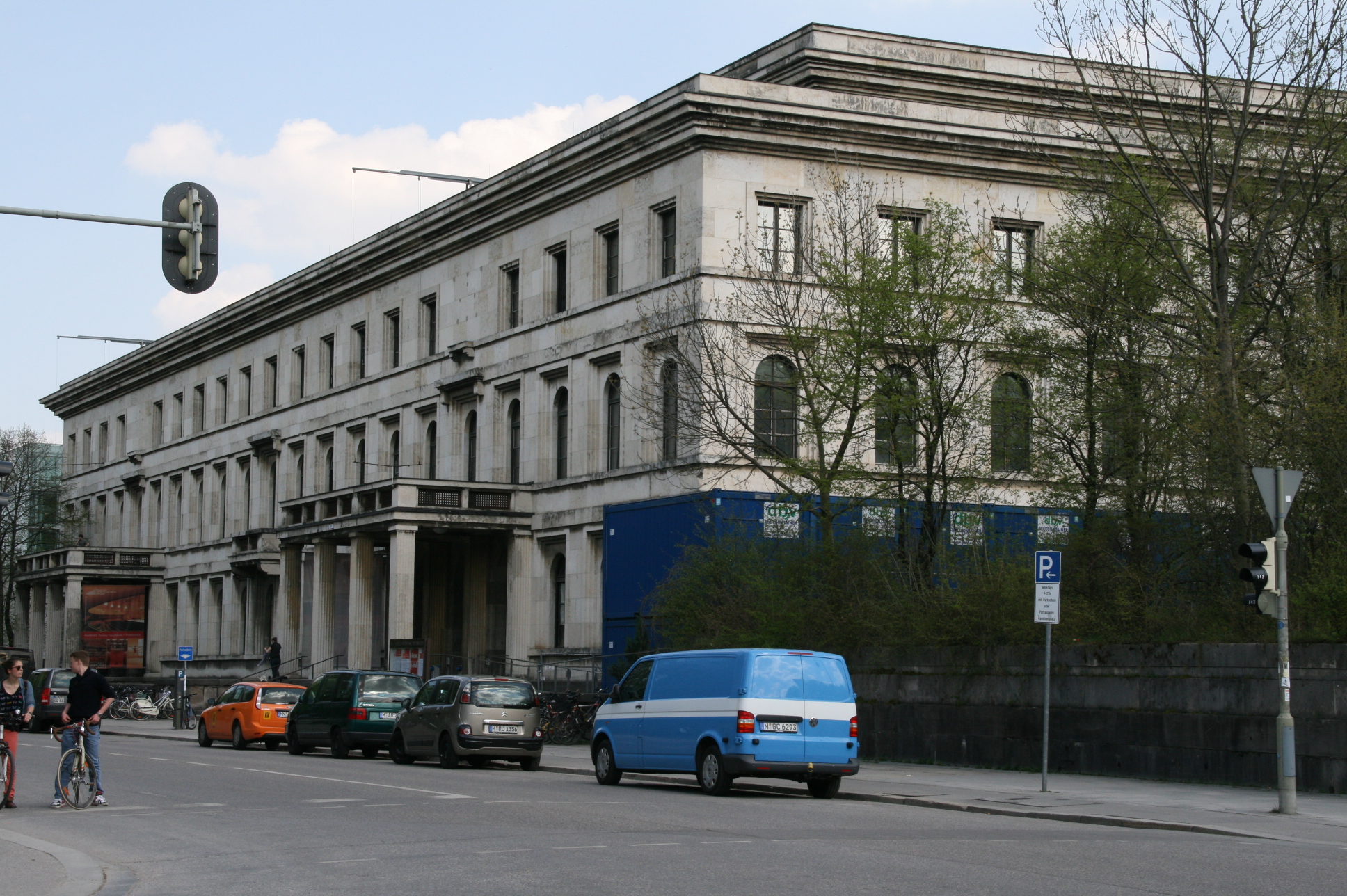 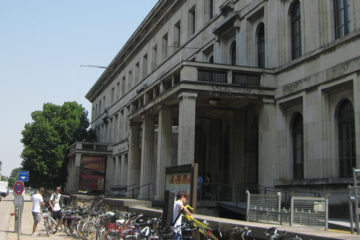 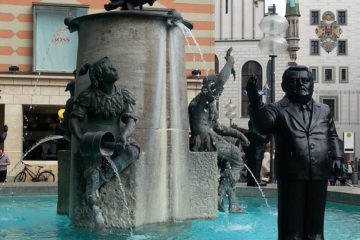 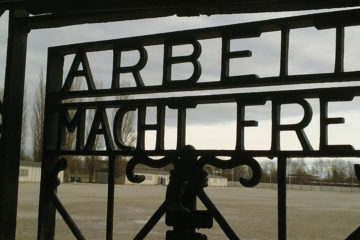